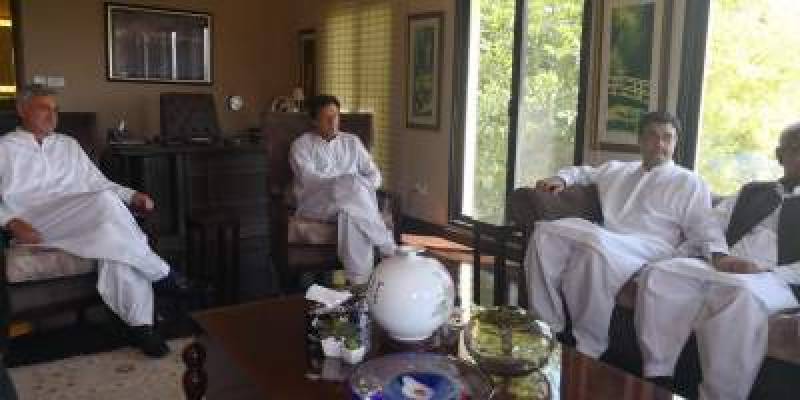 ISLAMABAD – In another blow to Pakistan Muslim League Nawaz, after the lifetime disqualification of former Prime Minister Nawaz Sharif, one of its MNAs Bilal Virk has decided to join Pakistan Tehreek-e-Insaf.

According to media reports, the lawmaker from NA-136 Nankana has joined Imran Khan-led PTI in a meeting with party leaders Including Imran Khan at his Bani Gala residence.

Virk grabbed 73775 votes on PML-N’s platform in general elections 2013 but announced his inclusion in PTI with elections drawing closer.

It is worth mentioning that several politicians in recent days have switched their loyalties to other parties in a bid to win the electoral battle by hook or by crook.