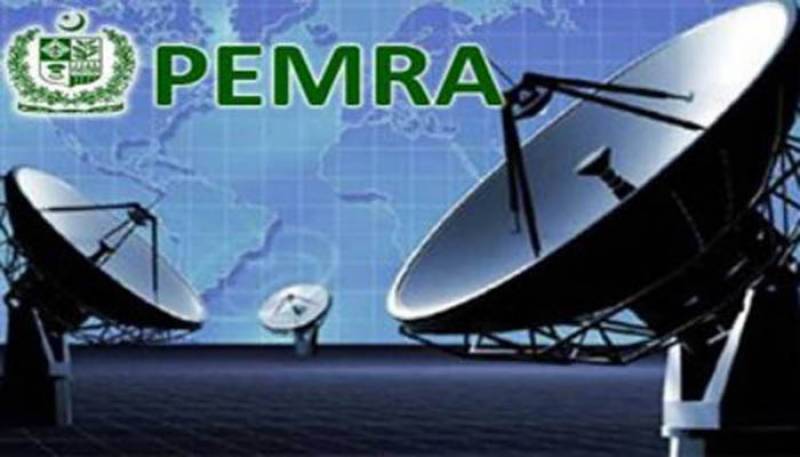 *PEMRA on Saturday warned TV channels against airing live speeches, media conferences and media talks of difference politicians wherein hate speech and aspersions against the judiciary and armed forces of Pakistan is being transmitted without any editorial control.*

The media watchdog said in a statement "it has also been noticed that news channels in their news bulletins, current affairs programmes/talk shows,, are repeatedly broadcasting these derogatory speeches, media conferences and media talks of politicians as a reference and comments of the panelists are invited which tantamount to casting aspersions against superior judiciary and Armed Forces.

The statement warned that violation in the matter is liable to strict action against under Section 27, 29 and 30 of PEMRA Ordinance 2002 as amended by PEMRA (Amendment) ACT 2007.