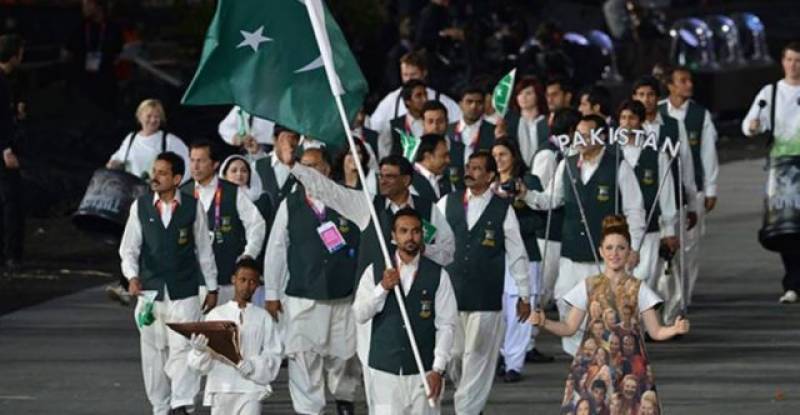 The British wrestler could only win a single point in the match.