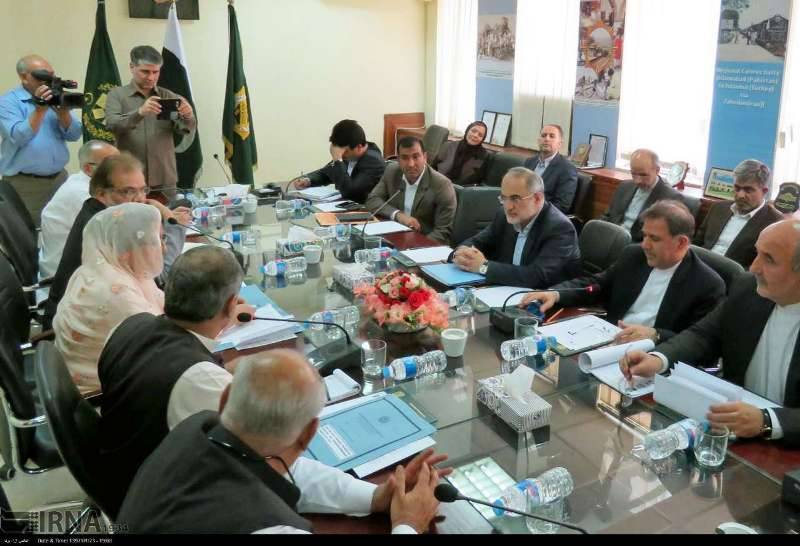 ISLAMABAD * - The government of Pakistan has invited Iranian companies to invest in country’s railway industry to improve rail systems of Pakistan.*

Pakistani minister in the meeting said that enhancing cooperation with Iran in all areas especially the rail sector is Pakistan’s top priority.

Meanwhile, Abbas Akhundi emphasized the expansion of Iran-Pakistan cooperation, calling for the early launch of the railway line project between Gwadar and Chabahar.

He also emphasized on enhancing cooperation between Iran, Pakistan and Turkey for extension of cargo trains.

Saad Rafique in the meeting welcomed Iranian companies to improve Quetta–Taftan rail section on BOT basis. Due to development in this section the time of expedition will be shortened to 8 hours from 20 hours.

He commented that both nations have close relations with each other.

He asked for makeup of Joint Group for Pakistan and Iran rail relations, adding that Zubair Shafi Ghauri, Secretary Railway Board, Ministry of Railways will be the focal person of the group.

Abbas Akhundi, heading a high level delegation, arrived in Pakistan on Thursday on an official three-day visit for talks with the country’s officials.