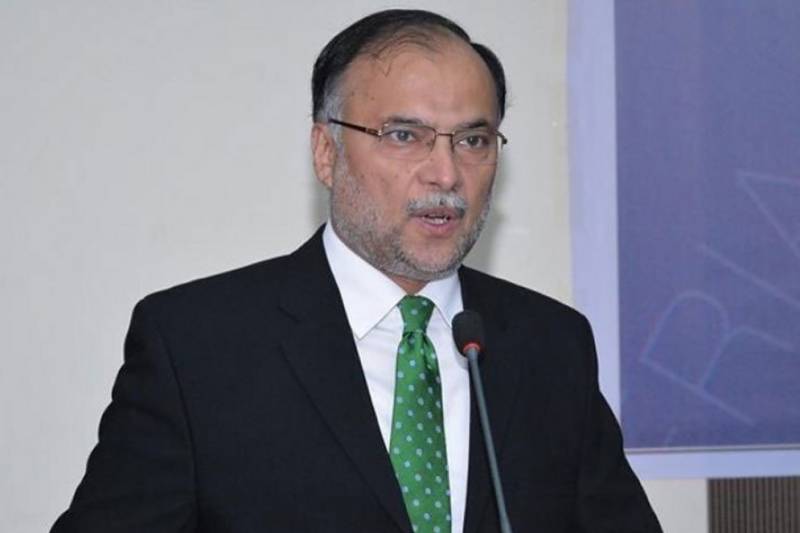 ISLAMABAD:Minister for Planning, Development and Reform and Interior Professor Ahsan Iqbal has said that China Pakistan Economic Corridor is the most important pillar of belt and road initiative and due to commitment and sincerity of both Pakistan and China, the vision of CPEC is fast translating into reality.

He made these remarks during his meeting with vice chairman of national development reforms commission.

He said work on CPEC projects have seen positive progress over the past five years in Pakistan.

Pakistan has achieved 5.8 percentgdp growth rate which is highest in last eleven years and growing.

We have almost overcome energy crisis which was daunting our economy. With growing cooperation of both countries and particularly the inclusion of space technology, the old phrase that our friendship is higher than the Himalayas must be changed.

He added that Pakistan and china friendship is now higher than stars.

The minister said the operationalization of energy projects in Sahiwal and Port Qasim is a testament of the high speed with which CPEC projects have been completed.