Only these three countries voted in favour of Syria in UNSC
14 Apr, 2018 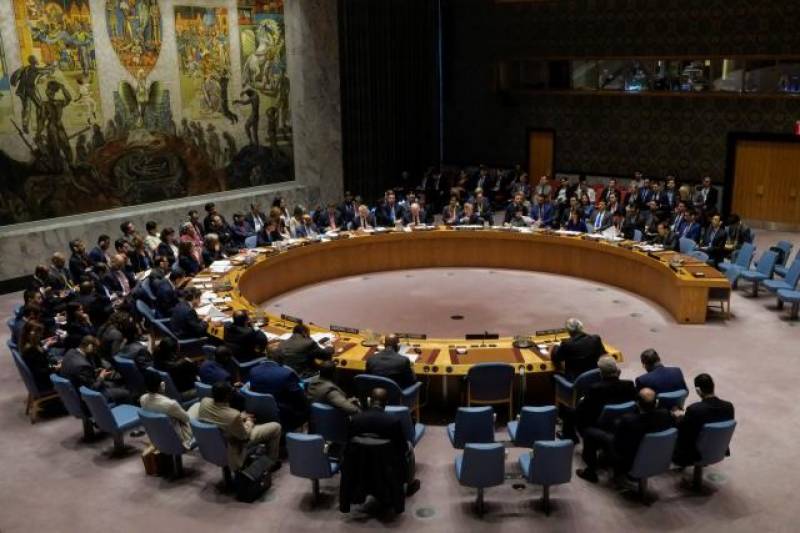 NEW YORK - The United Nations Security Council failed to adopted a Russian-drafted resolution on Saturday that would have condemned "the aggression against the Syrian Arab Republic by the U.S. and its allies in violation of international law and the U.N. Charter."

Only Russia, China and Bolivia voted in favor of the draft resolution.

Eight countries voted against the draft, while four abstained. A resolution needs nine votes in favor and no vetoes by Russia, China, France, Britain or the United States to pass.