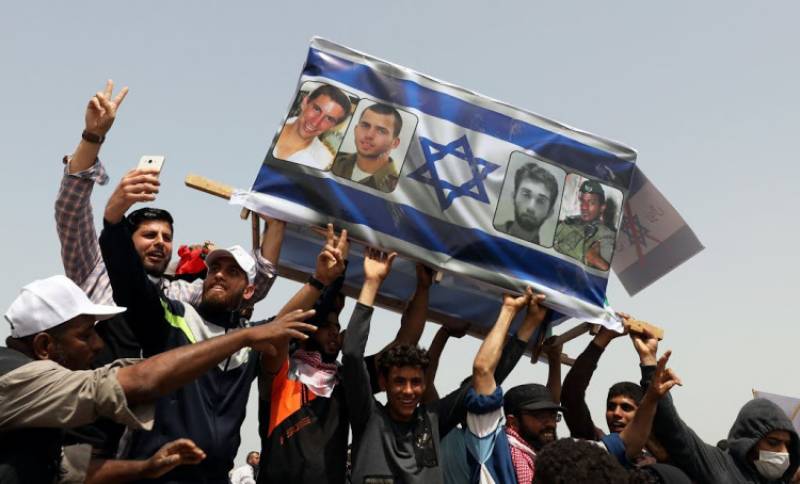 Clashes erupted as thousands gathered for a third consecutive Friday of mass protests along Gaza's border with Israel after violence in which Israeli forces have killed 33 Palestinians.

According to AFP limited clashes between stone-throwing Palestinians and Israeli soldiers took place in at least two areas along the border, with larger protests expected after Friday Prayers.

At least eight Palestinians were wounded, the health ministry in Gaza said, with one shot in the head.

Most were injured east of Gaza City, but two were hurt in clashes near Al-Bureij in central Gaza. APP/AFP