NASA begins countdown to new Mars mission in May
14 Apr, 2018 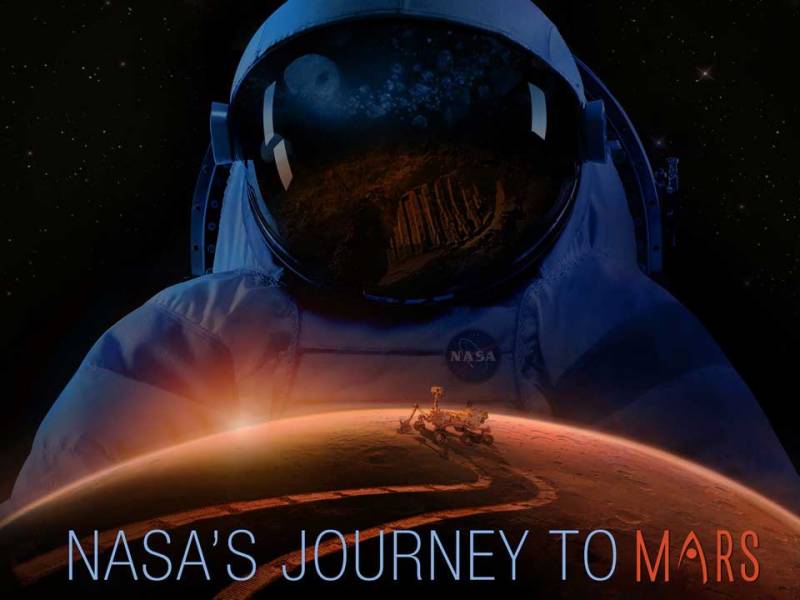 LOS ANGELES: The US National Aeronautics and Space Administration (NASA) is gearing up for the May 5 launch of its new Mars lander from the West Coast.

The robotic InSight, short for Interior Exploration using Seismic Investigations, Geodesy and Heat Transport, will explore the deep interior of Mars to study how rocky planets and their moons were formed.

For the first time in history, the spacecraft will be launched from the Vandenberg Air Force Base in California instead of the Kennedy Space Center in Florida, from where most of NASA's space missions have taken off.

InSight is housed in a "clean room" at the Astrotech Space Operations facility at North Vandenberg to prevent bacteria contamination. NASA and prime contractor Lockheed Martin will attach the full spacecraft to its payload adapter and payload fairing and transport the assembled lander to Vandenberg's Space Launch Complex-3 (SLC-3), according to NASASpaceFlight.com.

To get launch approval, NASA must meet "planetary protection" requirements. With the exception of the heat shield that forms half of the aeroshell, the spacecraft is now fully assembled.

The Mars rover's launch period is May 5 through June 8, with multiple launch opportunities over windows of approximately two hours each date. Launch opportunities are set five minutes apart during each date's window. The May 5 launch window opens at 4:05 a.m. PDT (1105 GMT) and remains open for two hours.

"If you live in Southern California and the weather is right, you'll probably have a better view of the launch than I will," Tom Hoffman, project manager for NASA's InSight mission, said from the Jet Propulsion Laboratory in Pasadena, California.

"I'll be stuck inside a control room looking at monitors -- which is not the best way to enjoy an Atlas 5 on its way to Mars," he added.

If successfully launched, InSight will land on Mars on Nov. 26, around noon Pacific Standard Time, on the Elysium Planitia, a volcanic region located in Mars' northern hemisphere, according to NASA.

The lander's instruments include a seismometer to detect marsquakes and a probe that will monitor the flow of heat on the planet's subsurface.

The lander will be a stationary mission, not like NASA's previous Mars rovers such as Opportunity, Spirit and Curiosity. Staying in one place is necessary for its goals.

The mission will also see CubeSats, miniature satellites for space research, fly beyond Earth for the first time. Xinhua/AFP