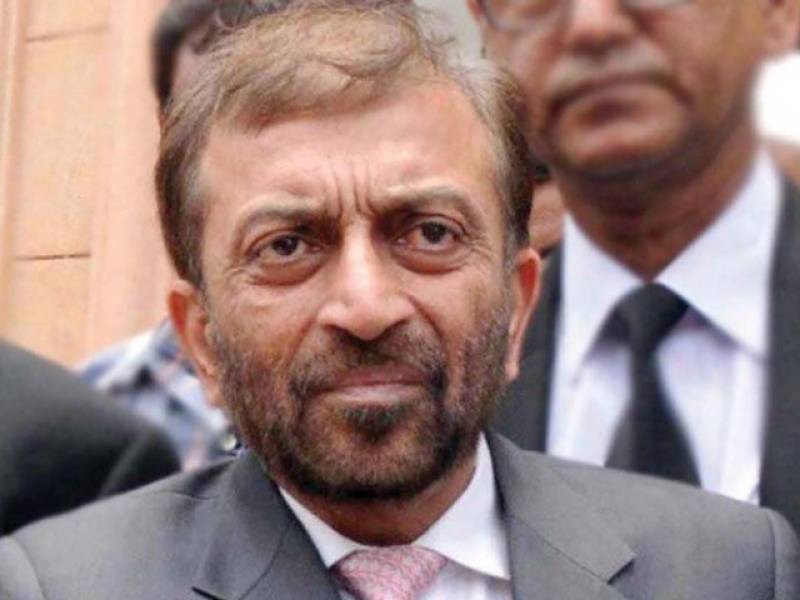 MQM Bahdurabad faction led by Khalid Maqbool Siddiqui is gaining strength against Farooq Sattar’s PIB group as six MPAs of PIB group met the Bahadurabad leadership and assured their support to them.

He informed that during the meeting legislators assured the party leadership to follow its rules and regulation. Furthermore MQM-P decision making body has also directed the provincial legislators to pay rapid visit to their constituencies and make efforts to resolve the public issue on immediate basis.

Internal party sources privy to the matter said that legislators those were earlier the part of PIB Colony Chapter has left Sattar and were in contact with Bahadurabad while most of them has officially held the meeting with party convener assuring complete confidence on leadership of Khalid Maqbool Siddiqui.