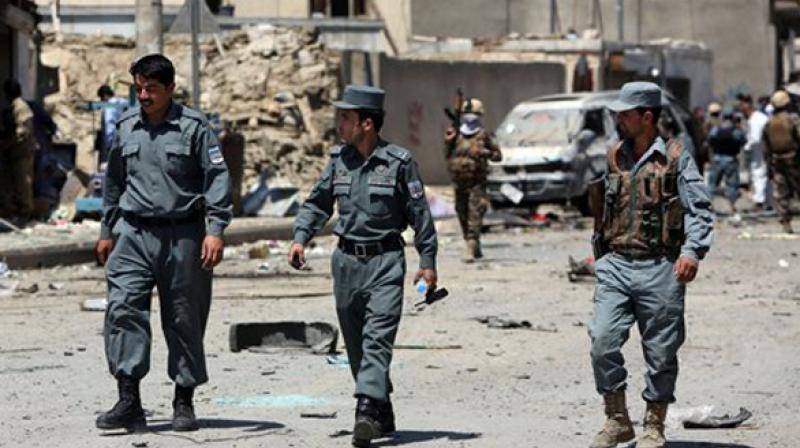 KABUL:Taliban militants ambushed a checkpoint in Western Afghanistan, killing at least nine policemen in the latest attack on the country's security forces in Herat province.

Two other policemen were killed and four wounded by a roadside bomb en route to the checkpoint to provide backup during the hours-long assault that began late last night.

Two armored humvees were destroyed in the attack.

The Taliban also seized weapons and ammunition during the raid.

The attack comes a day after Taliban fighters raided a district government compound in the southeastern province of Ghazni, killing at least seven people, including the local governor.