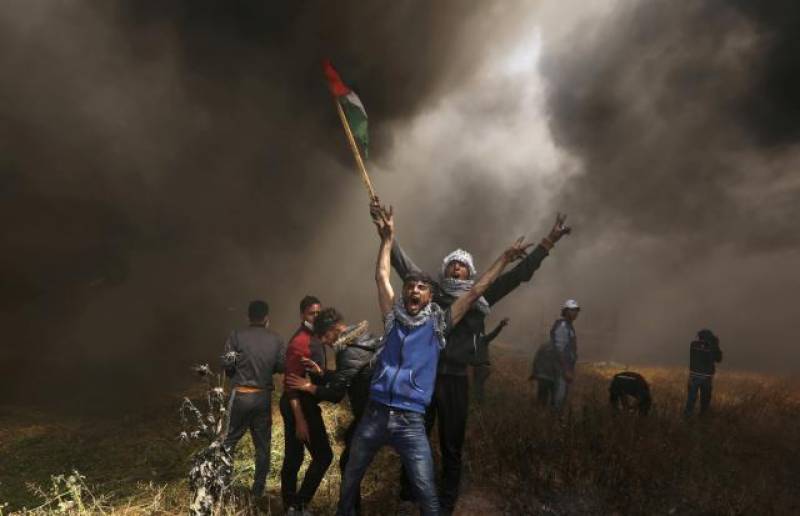 Medics at the scene in the Rafah area said it was caused by an Israeli tank shell.

But an Israeli military spokesman said the army was not involved. "We have no knowledge of any Israeli strike in the area," he said.

Local residents at the hospital morgue identified the four dead men as members of the Palestinian Islamic Jihad militant group. Islamic Jihad did not immediately confirm the men were members.