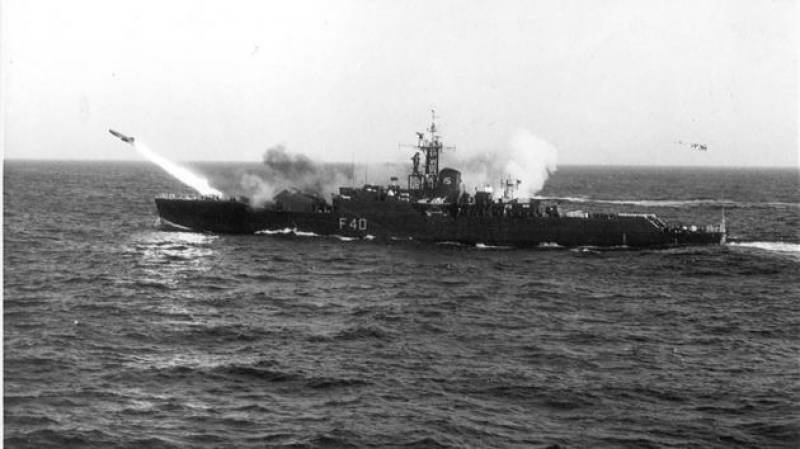 NEW DELHI - Indian Navy frontline warship INS Talwar caught fire while undergoing a refit at the Naval Dockyard. The incident had been kept under wraps for 10 days, and the Navy has now confirmed the incident.

According to a Navy spokesperson, smoke was observed in the main engine room when it was being welded on April 2. As a precautionary measure and according to the standard operating procedure, actions, including informing the fire brigade, were taken to contain the fire, Hindustan Times has reported.

The source of smoke was identified, and on board, portable extinguishers were used, said the Navy spokesperson.

This is not the first time that INS Talwar has been in the news for wrong reasons. In 2011, a trainee sub-lieutenant, Vipin Kumar, lost his life while undergoing a swimming drill. The incident saw Captain Rahul Parmar being relieved of the command of the ship. In December 2013, INS Talwar collided with an unlit fishing trawler.