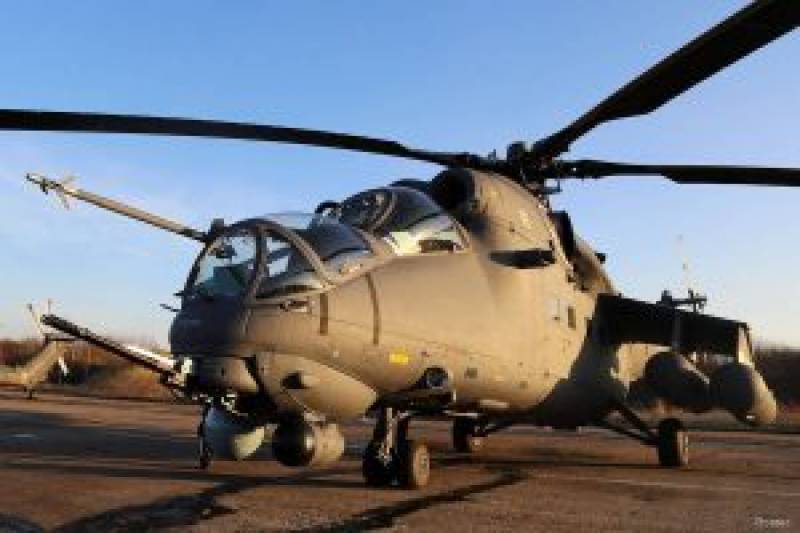 A statement by MoD stated that defense minister Gen. Tariq Shah Bahrami is in India on an official invitation of the Indian officials.

The statement further added that Gen. Bahrami held talks with the Indian officials regarding the issues of bilateral interest, including training of the Afghan armed forces as well as New Delhi’s support to the Afghan Air Force.

In the meantime, the Ministry of External Affairs of India, in a statement said the Afghan defense minister discussed the intra-Afghan talks and the government’s initiatives in this regard as well as the fight against terrorism during his meeting with the External Affairs Minister Sushma Swaraj.