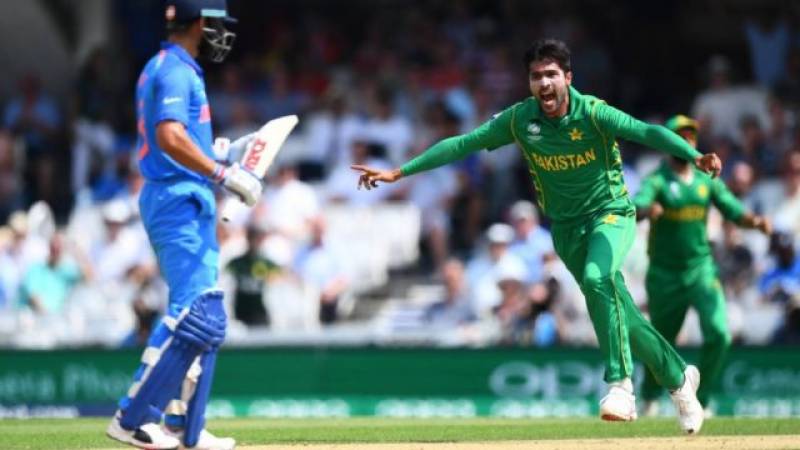 DUBAI: International Cricket Council has formed a three-member panel to hear the dispute regarding the series between Pakistan and India.

The committee will hear the case from 1st to 3rd May. No sides will be allowed to challenge the judgement.

“The International Cricket Council today confirmed that the Hon Michael Beloff will chair the Dispute Panel in the matter of proceedings between the Pakistan Cricket Board and the Board of Control for Cricket in India,” the ICC said in a statement.

Jan Paulsson and Dr. Annabelle Bennett will represent Pakistan and India respectively in the committee.

The two cricket boards had signed agreements to play bilateral series from 2014 till 2022. However, they could not take place due to political tensions.

Pakistan Cricket Board had demanded $70 million from India over not playing the two home series. APP/AFP