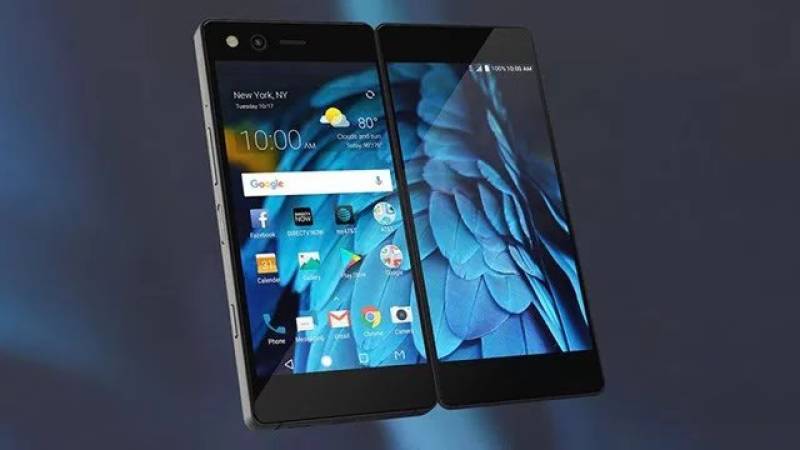 As reported by Korean news outlet *ETNews*, world’s third largest smartphone manufacturer has already signed deals with suppliers to assemble parts for the device. This way, Huawei may beat Samsung and win the race of unveiling the first foldable smartphone as the South-Korean tech giant has said to have scheduled the release of foldable phones earlier next year.

The news report further asserted that the forthcoming foldable smartphone of the Chinese company will feature an ‘inward’ folding design whereas, Samsung is working towards a ‘fold-back’ form factor.

According to *The Sun, *Apple has not confirmed the existence of such smartphones yet as earlier rumors surfaced that the brand was working on one. On the other hand, earlier this year, LG created a concept design for a foldable phone.

As far as specifications and features are concerned, people will have to wait a little more. *Tech Juice *reports that the company might announce a working prototype and seek customer acceptance before it mass produces the upcoming product.