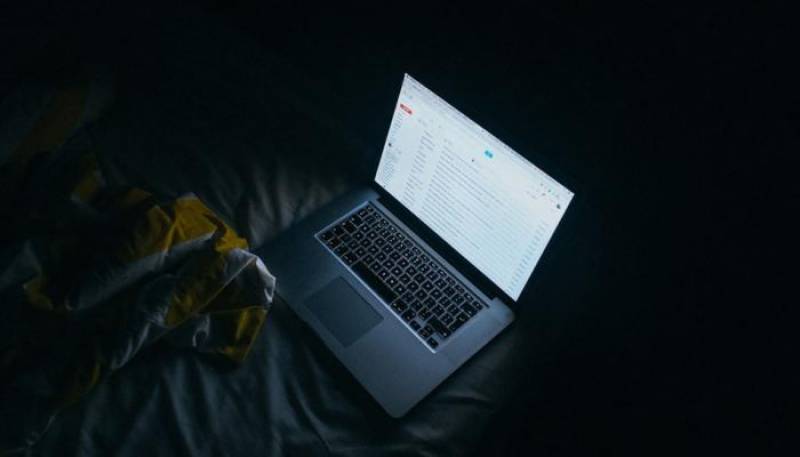 ISLAMABAD - Gmail is coming up with a new design. Expected to be launched in weeks, it's currently being tested within Google and with select partners.

So what's new about this Gmail?

For starters, you will now be able to snooze your emails, just like the alarm clock. So, if you're super busy, just snooze the mail for a later time. These features are already a part of Google’s Inbox app for Gmail. The transformation is taking place on Gmail web.

Another new feature likely to be introduced is a brand new sidebar. It will provide easy access to apps such as Google’s calendar, note-taking and tasks app, meeting schedule and so on.

Also in the works, is a “Confidential Mode”. This will help Gmail users stop recipients from forwarding certain emails, or restricts the ability to copy, download, or print them, reported US-based technology news and media network The Verge.

Under this 'Confidential Mode', users will reportedly need a passcode to open emails, which will be generated via SMS, similar to that of Microsoft’s Outlook application.

Google is also providing new layouts to the users, though details of it are limited.

A new way to store emails in systems for offline access is also likely to be introduced. This comes amid reports of Google phasing out Chrome Apps.

Google has said that it will make the new features available to G Suite and Gmail users “in the coming weeks”. Google will host its flagship conference on 8 May, expect more announcements and an official unveiling after the show.

Google is expected to officially launch it in May, with the changes making way into our lives by June or July.