Fuel thefts worth billions unearthed from US Military and Afghan Forces Bases in Afghanistan
14 Apr, 2018 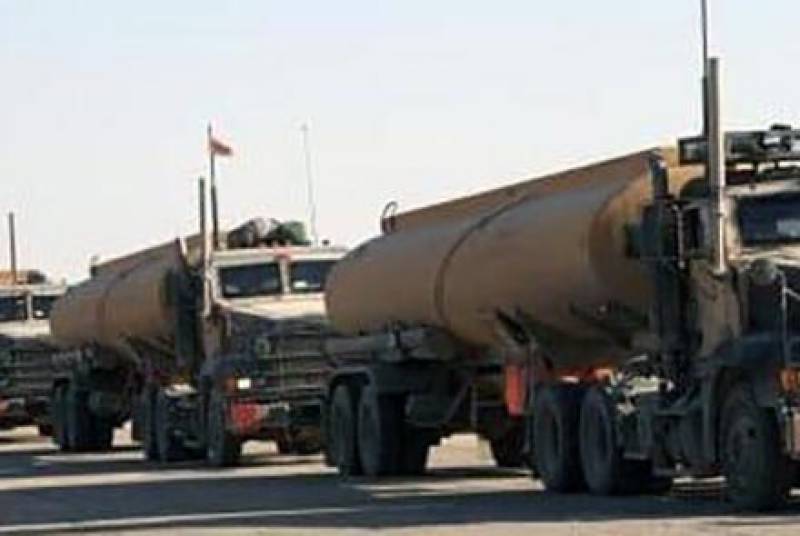 KABUL - *The Special Inspector General For Afghanistan Reconstruction (SIGAR) on Friday released a review of the management and oversight of fuel in Afghanistan and found that fuel theft has become a lucrative business in the country.*

According to SIGAR, due to the amount of fuel needed for military operations, along with the highly transferable nature of this commodity, fuel theft has become a lucrative business in Afghanistan, with at least $154.4 million USD in fuel stolen from either the US military or the Afghan National Defense and Security Forces.

“However, because US officials have usually detected fuel theft long after the theft began, it is likely that even more fuel has been stolen in Afghanistan,” the SIGAR report read.

SIGAR stated fuel theft and other means of profiting from fuel conspiracies can provide insurgent and terrorist organizations with needed funds to continue to undermine the Afghan government and threaten the Afghan people.

The review stated that the US Department of Defense (DoD) supplied more than 2.8 billion gallons of fuel to support US military operations in Afghanistan at a cost of more than $13 billion USD from the 2008 to 2016 financial years.

According to the review, the DOD's Combined Security Transition Command–Afghanistan (CSTC-A) is exploring new options to supply fuel going forward.

“Although these requirements may address some of the weaknesses associated with the ANDSF fuel procurement process, CSTC-A still has no ability to remotely monitor fuel deliveries, storage tank levels, or fuel transfer procedures,” the review stated.