Egypt to extend state of emergency for three months
14 Apr, 2018 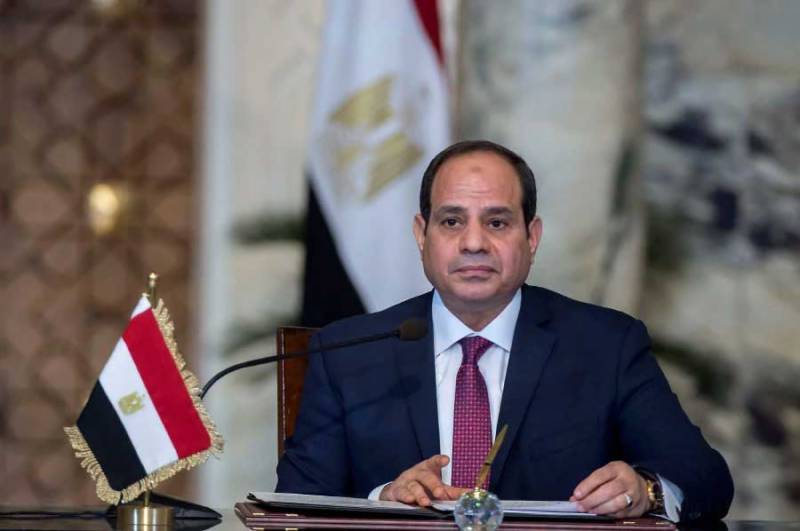 CAIRO: Egypt is to extend its nationwide state of emergency for three months from April, the official gazette said early on Saturday.

Egypt first imposed the current state of emergency in April 2017 after two church bombings killed at least 45 people. It was extended in July and again in October then January.

Egyptian President Abdel Fattah al-Sisi issued a decree on Saturday to extend a curfew already in place in a new declaration.

The latest extension was to allow security forces to “take (measures) necessary to confront the dangers and funding of terrorism and safeguard security in all parts of the country,” the official gazette said. Reuters  APP/AFP