Decision on action in Syria will be made soon: US President
14 Apr, 2018 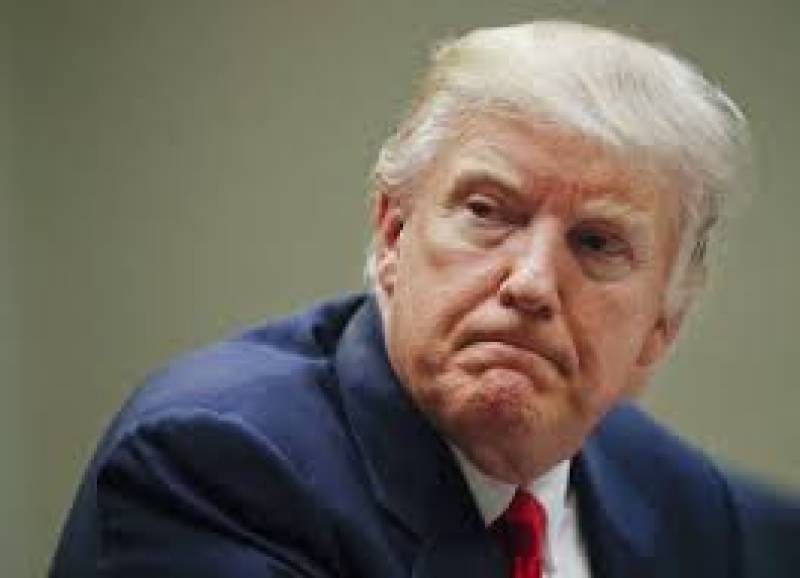 WASHINGTON:US President Donald Trump has said a decision on action in Syria will be made fairly soon as Moscow warned against any US move that could trigger a conflict between the nuclear-armed rivals.

President Trump told reporters that he and his team are looking "very, very seriously" at the situation, following an alleged chemical attack on the Syrian town of Douma.

Russia had warned the US that launching air strikes in response to a suspected chemical attack in Syria could spark a war between the two countries.

Russia's U.N. Ambassador Vassily Nebenzia urged the United States and its allies to refrain from military action against Syria over a suspected chemical weapons attack and said the "immediate priority is to avert the danger of war."

He accused Washington of putting international peace at risk and said the situation was "very dangerous".