China responds to the western missile strike over Syria
14 Apr, 2018 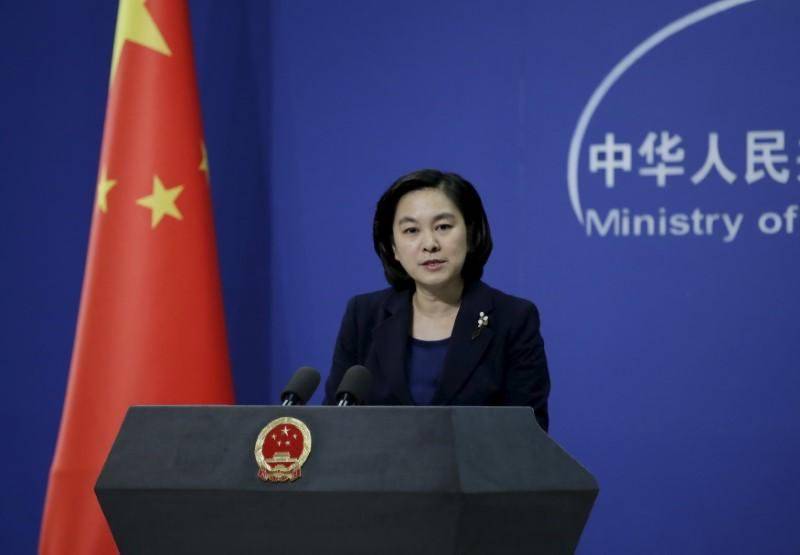 BEIJING - China's foreign ministry said on Saturday that it believes a political settlement is the only way to resolve the Syrian issue and called for a full, fair and objective investigation into suspected chemical weapon attacks in Syria.

Hua Chunying, the ministry's spokeswoman, made the comments at a press conference according to a transcript posted on its website. U.S., British and French forces struck Syria with more than 100 missiles on Saturday in the first coordinated Western strikes against the Damascus government.

Hua said that China has consistently opposed the use of force in international relations and that any military action that bypassed the United Nations' Security Council violated the principles and basic norms of international law.