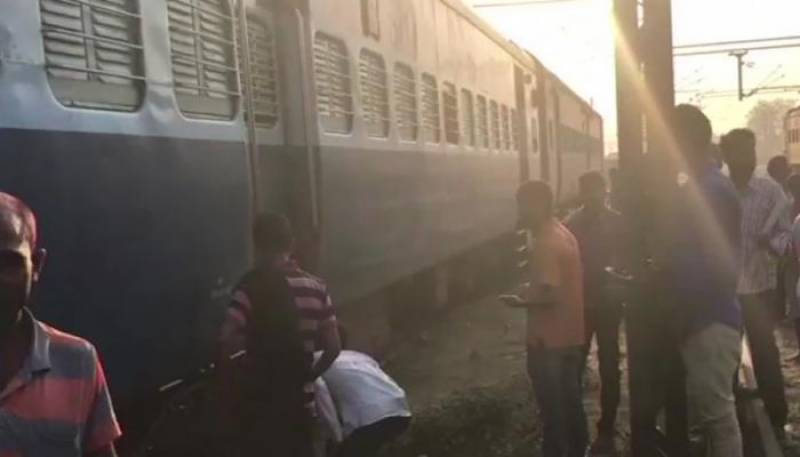 NEW DELHI - A loud explosion was heard in the Lakhisarai-Maurya express on Friday morning at the Kiul station in Bihar. One person has been killed and two others have sustained serious injuries in the accident.

The injured have been taken to the railway hospital for treatment. There was panic among passengers after the explosion was heard, Zee News has reported.

Railway Police is at the accident site and a team of the Special Task Force has also been dispatched to the location.

The blast took place after the rail tracks broke off. A 10-feet long broken track also entered into the general bogie of the train.

The damaged bogie has been removed and the train has been pressed into service again. The incident took place near the Mahesh Leta Halt, just a kilometer away from Kiul station.

The accident is suspected to be caused by Naxals who had called for a bandh in the area where the explosion took place.