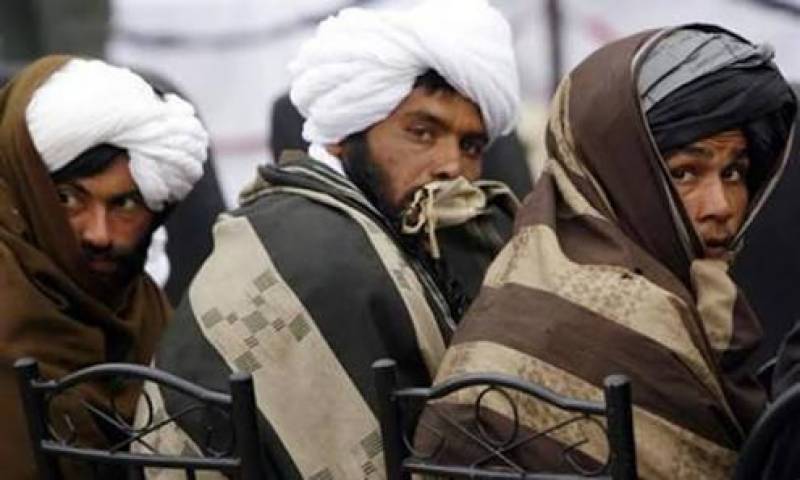 KABUL - A senior HPC member said the council was “cautiously optimistic” about the Taliban joining the peace process.

Addressing lawmakers on Saturday, a senior member of the High Peace Council (HPC) said the Taliban is “somehow ready for talks” and that the institution is “cautiously” optimistic.

“Inner pressure, as well as internal, regional and foreign support will finally push the Taliban to say yes to intra-Afghan talks,” the head of the HPC secretariat Akram Khpulwak told MPs in the Wolesi Jirga, the Lower House of Parliament, on Saturday.

“As per our information, discussions are ongoing among them (Taliban) and probably there might be some problems, but we are hopeful (about this process),” he said.

He said a big session of world religious scholars will be held in the near future. These scholars will declare the insurgent’s war illegal.

“Religious scholars from across the world, at an organizational and union level, will announce that no war is legal against Afghanistan (government),” Khpulwak added.

The Wolesi Jirga session heard only the information provided by the HPC officials and MPs did not ask questions.

“The country is on fire. They should sit and talk at least once with representatives of the people,” Saleh Saljoqi, an MP, said.