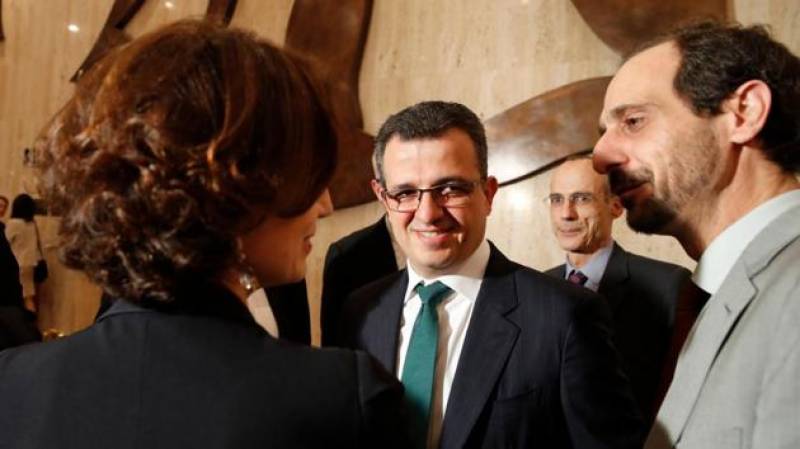 ISLAMABAD - Diplomats at UNESCO are hailing a possible breakthrough on longstanding Israeli-Arab tensions at the United Nations cultural agency.

Israel’s ambassador to UNESCO said the mood was “like a wedding” after member nations signed off on a rare compromise resolution on Thursday on “Occupied Palestine.”

The document is still quite critical of Israel. But Israeli Ambassador Carmel Shama-Hacohen told The Associated Press that diplomats agreed to move the most controversial language to a non-binding annex.

That compromise was largely technical, but was an unusual example of Mideast cooperation at UNESCO. Israel has long seen the agency as biased toward Arab nations, especially since it admitted Palestine as a member in 2011.