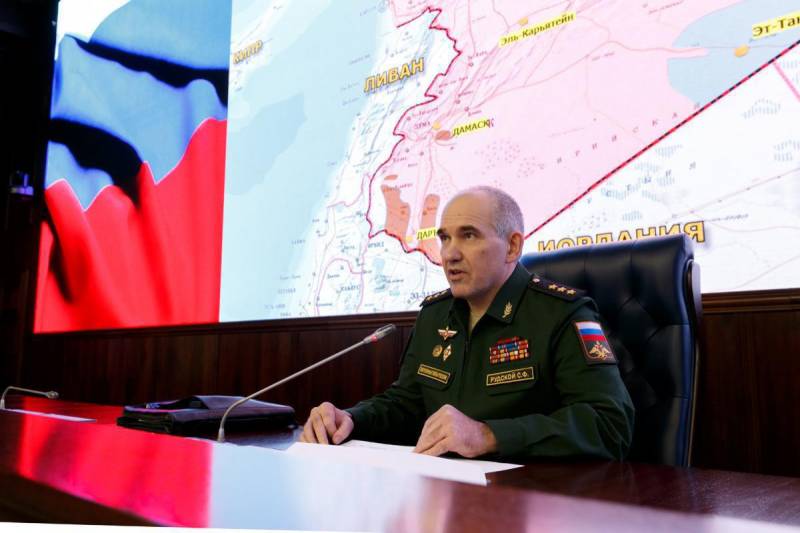 *Moscow IRNA – A senior Russian military official has said that Syrian air defense had intercepted at least 71 cruise missiles fired by US, UK and France at Syria early Saturday.*

At a news conference in Moscow on Saturday, Lt. Gen. Sergey Rudskoy said at least 103 cruise missiles, including Tomahawks, were fired at a number of targets in Syria, Aljaeera reported.

'Russia has fully restored the air defense system of Syria, and it continues to improve it over the last six months,' Rudskoy said.

The Russian defense ministry was quoted as saying that Syria deployed Russian-made surface-to-air missiles, including S-125, S-200, 2K12 Kub and Buk to repel the attacks.

Among those targeted by the US-led operation was the Al-Dumayr military airport outside of Damascus. Russia said all 12 missiles directed at the airport were intercepted.

In his statement, Rudskoy confirmed at least one US Navy warship in the Mediterranean, and US B-1 bombers were involved in the operation, as well as UK's Tornado fighter.

The US-led strikes on Saturday come after a suspected chemical weapons attack on the former rebel stronghold of Douma last week.

Assad's government and its ally Russia have called the alleged chemical attacks as fabrications.