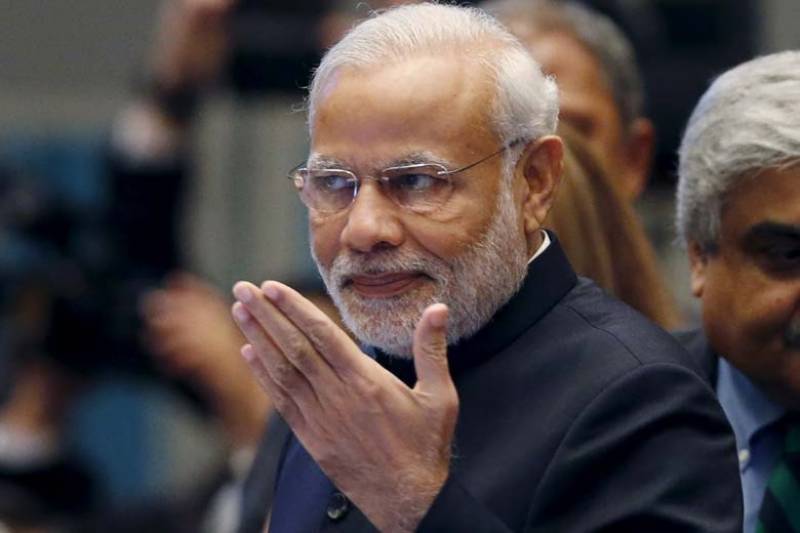 NEW DELHI - The 2019 Lok Sabha elections in India <link> would be fought on the lines of "Islam versus Bhagwan" and "Pakistan versusIndia <link> ", BJP UP MLA Surendra Singh has said, days after he defended his colleague accused of raping a teenage girl.

The saffron party legislator from Bairia had stirred a row on April 11 when he defended MLA Kuldeep Singh Sengar who allegedly raped a 17-year-old girl last year.

"Tell me who will rape a mother of three? He is being falsely implicated," he had told reporters on the sidelines of an event. Last night during a public meeting here, Singh said, "The 2019 poll are going to be on the lines of Pakistan versus Bharat... Islam versus Bhagwan and so the respected people of the country you have to decide whether it will be Islam which will win or Bhagwan." "(You have to) decide if it is the dishonest that will be victorious or (Narendra) Modi's sincerity," he said.

The lawmaker said that this time if the BJP won the people of the country would rejoice and if the opposition managed to make its government, drums and trumpets would be played in Pakistan.

"People have to decide if they are with Bhagwan or Islam," Singh said. "It will be Bharat 'bhakti' will take on 'vibhakti' (divisive forces)," he said.

Singh had earlier said that onceIndia <link> becomes a "Hindu rashtra" only those Muslims would stay in the country who assimilate in the Hindu culture. "There are a very few Muslims who are patriotic.

Once India <link> becomes a Hindu 'rashtra' (Hindu nation), Muslims who assimilate in our culture will stay in India <link> . Those who will not, are free to take asylum in any other country," he had said.