Why Chairman Senate Raza Rabbani has threatened to resign
14 Apr, 2017 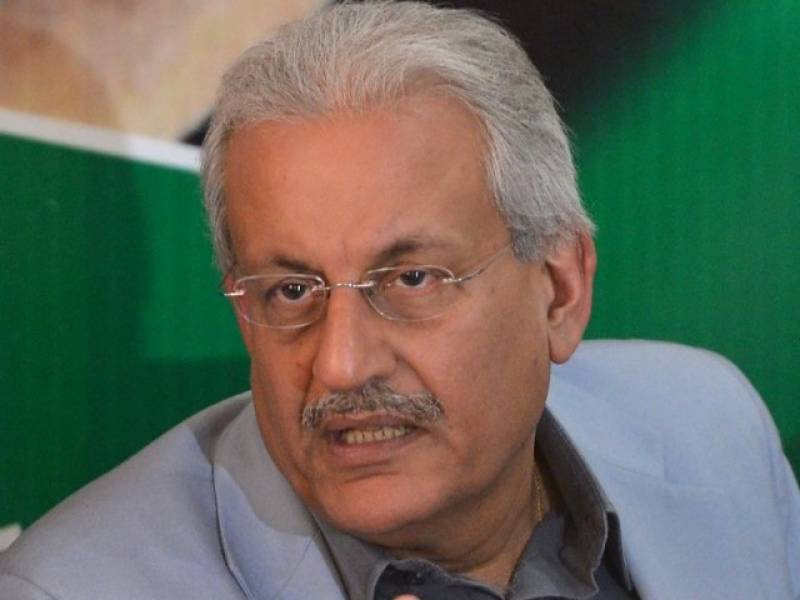 ISLAMABAD: Chairman Senate Raza Rabbani has threatened to resign from his post as a symbol of protest against the government ministers attitude.

As per details, the Senate chairman has returned all his protocol and also canceled his trip to Iran.

After the session of Senate, Law minister Zahid Hamid and other members of the Parliament went to his chamber cool the matter but cool the things but Raza Rabbani refused to listen them.

In his remarks, he said that it seems the government does not want to accept Senate’s constitutional status.

The Senate chairman further said that he was ready to tender resignation if the government has any issue with him.