US to strike North Korea in case of provocation
14 Apr, 2017 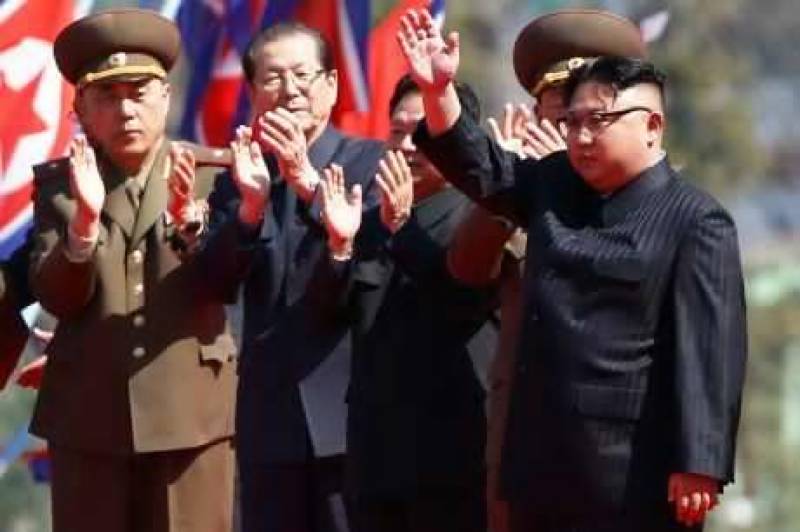 WASHINGTON: The United States is assessing military options in response to North Korea´s weapons programs, a White House foreign policy advisor confirmed Friday, saying another provocative test was a question of "when" rather than "if."

As speculation mounted that Pyongyang is preparing to fire a trial nuke or missile on a major anniversary Saturday, the official said the United States was poised to deal with the security threat posed by North Korea´s nuclear ambitions.

"Military options are already being assessed," the adviser said on condition of anonymity to discuss a sensitive topic, describing a fresh test as "possible."

There are reports of activity at a nuclear test site in North Korea ahead of Saturday´s 105th anniversary of the birth of the country´s founder Kim Il-Sung.

"They have telegraphed a bit, it´s no surprise that the anniversary is on Saturday, traditionally he has the big parade and rolls out his weapons and his mock weapons," said the adviser.

"Unfortunately it´s not a new surprise for us, (North Korean leader Kim Jong-Un) continues to develop this program, he continues to launch missiles into the Sea of Japan. With the regime it´s not a matter of if, it´s when."

The comments came after President Donald Trump told reporters that the "problem" of North Korea "will be taken care of."