US Mother of All Bombs kills dozens of IS militants: Afghan officials
14 Apr, 2017 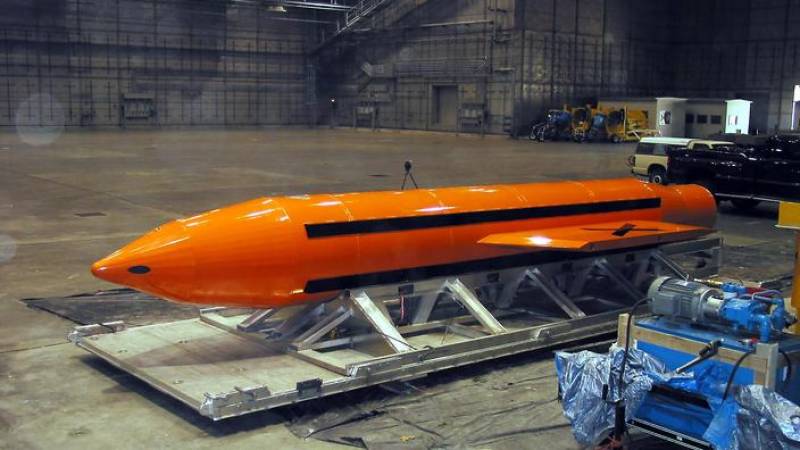 JALALABAD: The US military's largest non-nuclear bomb killed at least 36 militants as it decimated a deep tunnel complex of the Islamic State group, Afghan officials said Friday, ruling out any civilian casualties.

"As a result of the bombing, key Daesh (IS) hideouts and deep tunnel complex were destroyed and 36 IS fighters were killed," the defence ministry stated of the strike in eastern Afghanistan late Thursday. (APP)