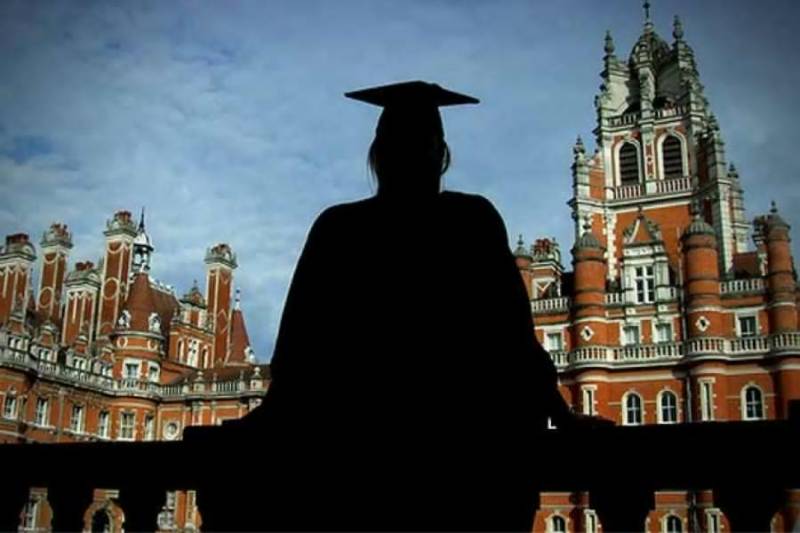 British universities have called upon the United Kingdom government for a “new immigration policy” in a bid to encourage foreign students to choose the UK for higher education, Press Trust of India reported.

Speaking to PTI, the President of Universities of UK and Vice-Chancellor of the University of Kent Dame Julia Goodfellow said, “The UK government continues to count international students as long-term migrants in its target to reduce migration. There is a continued pressure to reduce their numbers, adding to the perception that they are not welcome here.”

She stressed the importance of sending a “welcoming message to talented people from across the world” post-Brexit. “At the same time, competitor countries such as the USA and Australia have seen increases. Both countries open their arms to international students and classify them as being non-permanent or temporary residents in their immigration systems.”

The move comes after recent figures showed a “worrying decline” in international applications following post-Brexit sentiments that foreigners were unwelcome.

A report released by UK’s Higher Education Statistics Agency [HESA] earlier year showed a 9 per cent decline in Indian applicants between 2015-16. “India saw the largest percentage decrease, at 44 per cent between 2011/12 and 2015/16.

This article originally appeared in the NDTV.