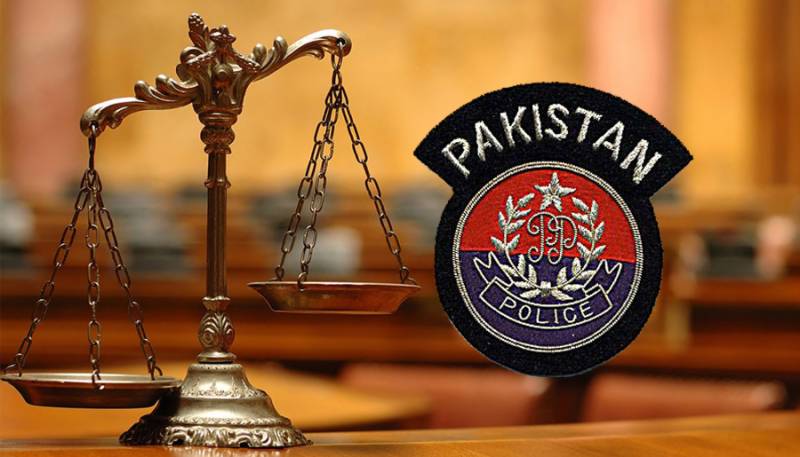 ISLAMABAD: A policeman was martyred in a shootout and another man murdered by two attackers riding a motorcycle in Islamabad on Friday.

A police team from Chakwal raided a house in the federal capital’s Jhangi Syedan’s Dhok Malyar area where a suspect, Imran Saleem, was living with his family.

The suspect opened fire on police, killing ASI Akhtar Hayat. Police officials said the ASI had suffered a bullet wound to his head.