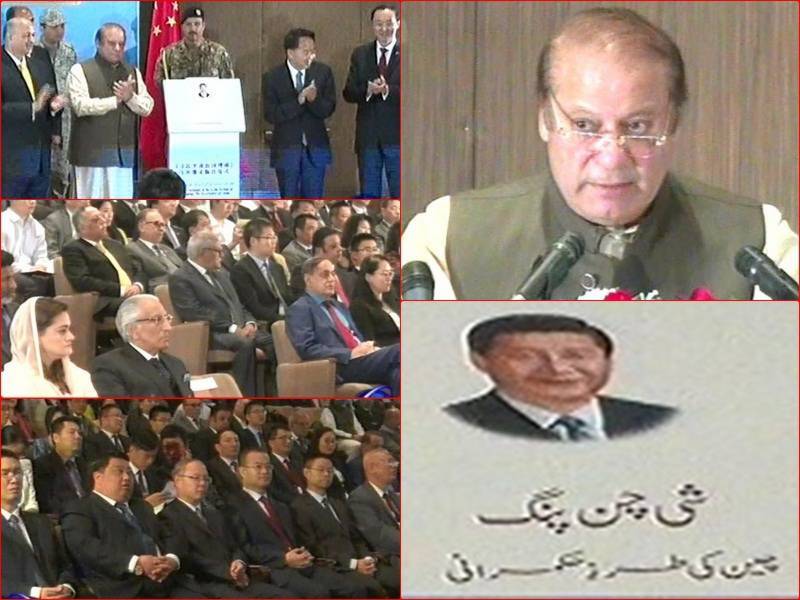 The Prime Minister stated this in a meeting with Jiang Jianguo, Director of State Council Information Office of China, here at the PM Office.

The Prime Minister said Pakistan and China were iron brothers and the relations between the two countries were raised to an even higher level of 'All-Weather Cooperative Strategic Partnership' during the visit of President Xi Jinping to Pakistan in 2015.

He said Pakistan deeply appreciated China's commitment to the realization of China Pakistan Economic Corridor (CPEC), which was a flagship project of China's One Belt-One Road initiative.

He said, he was looking forward to attend the forthcoming Belt and Road Conference in China in May.

The Prime Minister welcomed the Director of State Council Information Office of China and congratulated him on publishing the Urdu version of President Xi's book 'The Governance of China'.

He said cultural exchanges and people to people contacts were essential for further enhancing the relations between the two countries.

He expressed satisfaction that currently more than 18,000 Pakistani students are studying in various universities of China.

Jiang Jianguo thanked the Prime Minister for the warm welcome and hospitality extended to him and his delegation during his visit to Pakistan.