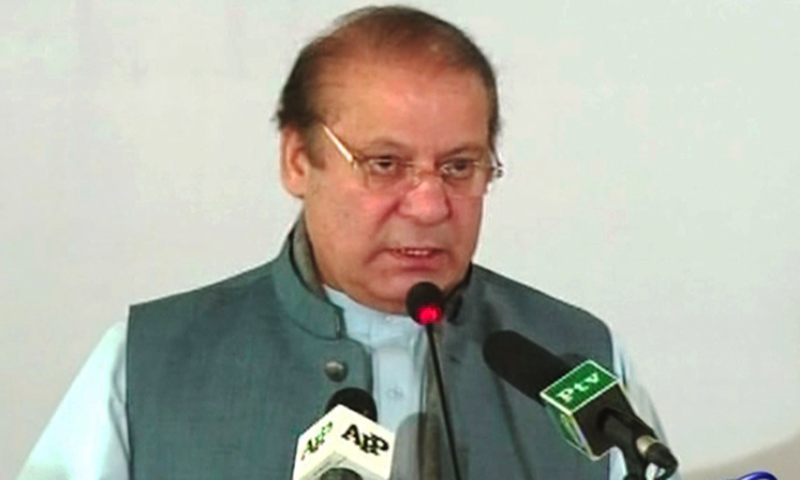 ISLAMABAD: Senator of Pakistan Muslim League Nawaz (PML-N), Nihal Hashmi on Friday said that Prime Minister was taking special interest for development and welfare of the people of Sindh areas.

Prime Minister Nawaz Sharif had visited many areas of Sindh after 2013 and taken initiatives for many projects, he stated while talking to PTV.

He said that the projects include Sukkur motorways, transport system for Karachi, Circular Railway and Lyari bypass would be completed for the benefit of the people of these areas.

Appreciating the PM for announcement of huge funds for the development of Jacobabad, he said that PML-N government was also working on energy and other projects to facilitate the people.

To a question he said that the people of Sindh had been facing hardships for the last three decades, adding that present government took initiatives and making efforts to resolve the issues for uplift of these areas. (APP)