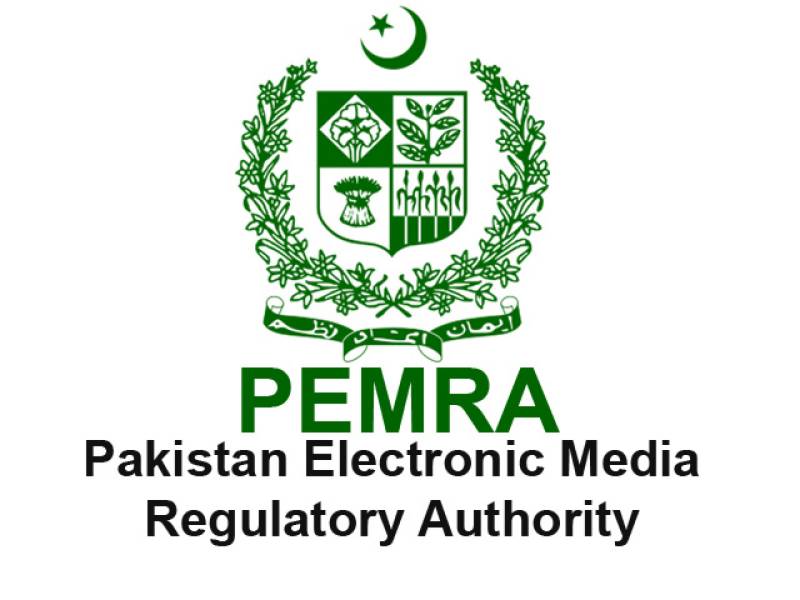 ISLAMABAD: In the aftermath of recent incidents of hate-speech and violence, a few anchorpersons and columnists, through television talk shows and tweets, have attempted to propagate that PEMRA has not taken appropriate actions against those TV channels accused of spreading hatred.

This is intellectual dishonesty on part of these individuals a PEMRA press release Friday said.

During the last 16 months, Pakistan Electronic Media Regulatory Authority (PEMRA) has taken strict actions against hate speech delivered through TV channels and other violations of code of conduct.

All those pointing fingers at PEMRA know well that the regulator's hands are tied when high courts immediately grant stay orders against authority's decisions and even against show cause notices.

There are 531 cases pending before various courts of Pakistan.

However, judicial challenges and hostile, illegal and unconstitutional acts by some other quarters to weaken a state institution's writ, all this does not mean that PEMRA would stop fulfilling its constitutional obligations.

PEMRA expects that the anchorpersons and columnists will present a true picture to their respective audiences and control their urge to hand down a stoning verdict against a civilian institution that is trying its best to establish rule of law and bring some sanity to Pakistan's anarchic TV screens.

To take the country forward, our judicial system, TV channels, other state organs and PEMRA would have to work in unison to achieve peace in our society. (APP)