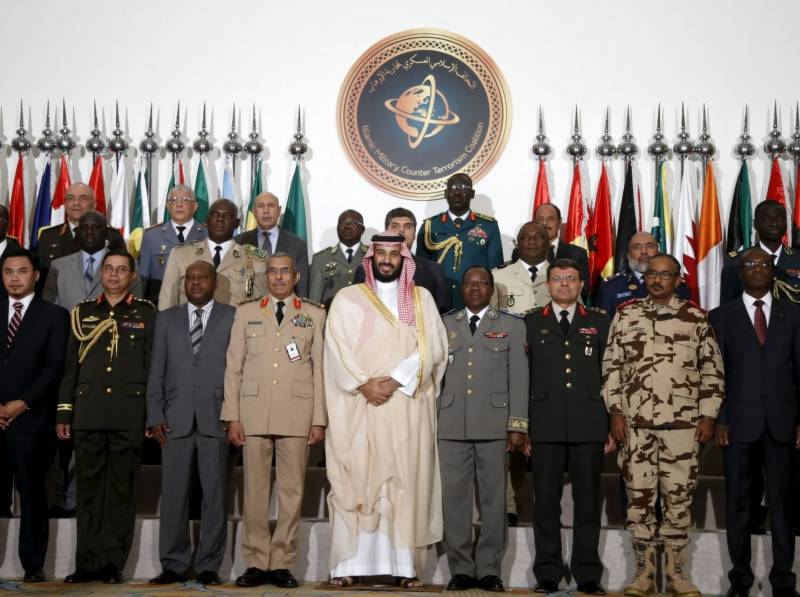 ISLAMABAD: Pakistan has officialy declared her policy regarding the 41 nation Islamic military alliance.

Defence Minister Khawaja Asif has assured the National Assembly that Pakistan would not join any military alliance against a Muslim state.

Responding to a calling attention notice submitted by the PTI, the minister informed that the Saudi government would unveil terms of reference (TOR) regarding military alliance next month (May).

After the TOR was announced, the aims and goals of the alliance, which is to be headed by former Chief of Army Staff General Raheel Sharif, will be discussed in parliament before deciding whether Pakistan should join it or not.

Clarifying the stance, the minister added that Pakistan has committed to safeguarding the two holy place – Makkah and Madina – in Saudi Arabia, adding, “We will not become part of any conflict against any Muslim state, including Iran,” the defence minister said.

He added that after the TOR was made public, the former Army chief would formally apply for an NOC, which is required by any retired government officer if he wanted to serve anywhere within two years after his retirement. “The NOC is issued to retired armed forces personnel under a set procedure,” he added.

On Wednesday, the Pakistan Tehreek-i-Insaf (PTI) filed a resolution in the National Assembly on Wednesday seeking an immediate holding of joint session of the parliament regarding Pakistan’s agreement to join a Saudi-led Islamic military alliance of 41 nations.