Pakistan-India stop diplomatic Visas for each other High Commission
14 Apr, 2017 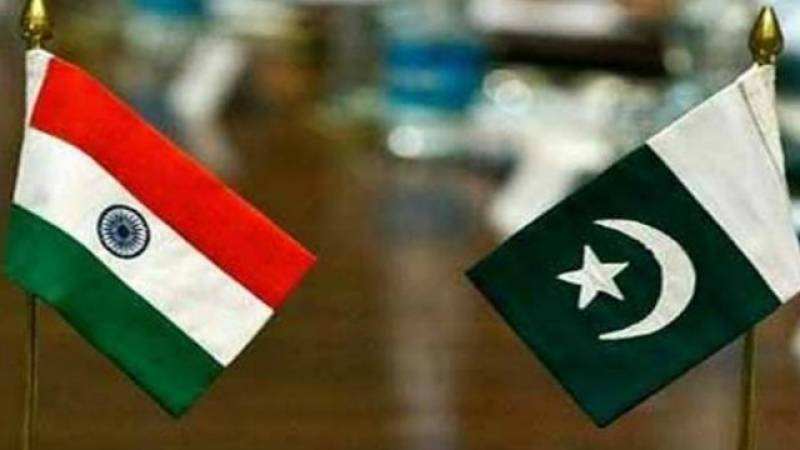 ISLAMABAD: Pakistan and India relations are reaching to their lowest ebb yet again after the episode of the death sentence to the Indian RAW agent Kulbhushan Yadav by the Pakistan Army Military Courts.

As per the source report Pakistan India have stopped the process of issuing visas to each other diplomats because of the bitter relations on the issue of the Kulbhushan Yadav.

Pakistan and India have halted the issuance of pending visas for each others’ diplomats following the death penalty to Indian spy, Kulbhushan Jhadev, by a Pakistani military court.

Official sources said that two sides were ready to issue the visas after months of artillery exchange at the Line of Control (LoC) and the Working Boundary, levelling allegations of cross-border terrorism and expelling each other’s diplomats.

The step would have been taken as a significant move to help thaw the frosty relations to some extent.

“I cannot tell you the exact numbers. But yes, the visas could be processed in 10 to 15 days. And around 10 Indian diplomats could have joined the (Indian) High Commission in Islamabad.

However, the situation is altogether different now after the military court decision,” said an official requesting anonymity because he was not authorised to speak to the media.

Jhadev, an Indian Naval officer, was arrested last year from Balochistan while he was travelling on fake documents. Later, he confessed being a RAW agent involved in subverted activities inside Pakistan.

New Delhi had been demanding the counsellor access to Jhadev, which Pakistan denied owing to multiple reasons. Indian officials claimed that Jhadev was a businessman and had been kidnapped by the Pakistani intelligence agencies from Iran. However, they could not justify the confessional statement of the arrested spy.

Sources said the Pakistani authorities recently dispatched a letter to New Delhi seeking action against those persons, whom Jhadev mentioned in his confessional statement.

The Indian authorities refused to act upon it saying no action could be taken against anyone unless the counsel access to Mr Jhadev was granted.