Orange Line Metro Train project gets a go ahead from Supreme Court of Pakistan
14 Apr, 2017 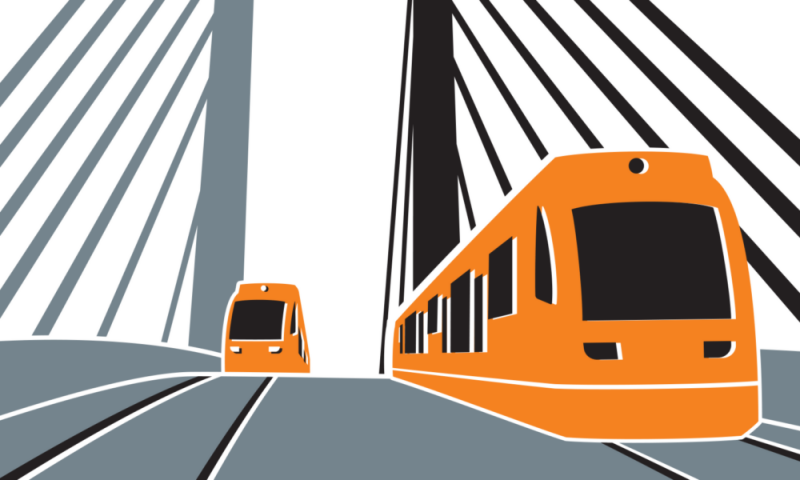 During the case proceedings the Honourable Justice has given remarks about the Orange Line Metro Train Project construction status.

Supreme Court judge said on Thursday that though the Lahore Metro Train project could not be stopped, measures should be taken to protect the undamaged heritage buildings and sites.

“We must keep in mind those buildings which have not been destroyed and not those which have already been razed. We cannot stop the train project but the (unharmed) heritage structures must be conserved and protected,” observed Justice Ejaz Afzal Khan, who is heading a five-member bench hearing appeals of NESPAK, the Lahore Development Authority, the Punjab Transit Authority and the Punjab government against Lahore High Court verdict that has restrained work on the project.

The judge passed the remarks, when Asma Jehangir, who represented Kamil Khan Mumtaz, an architect, objected that when the authorities were not allowed to carry out construction within 200 feet of the heritage sites why diligent approval through an NOC was given.

She said that the committee which had issued the NOC should have evaluated each aspect of the project. “This is the matter of committee’s credibility. There seems to be no application of mind,” she said.

She said that if the Punjab authorities were serious to protect the national heritage, they should have allowed a team of UNESCO World Heritage Committee to visit the sites selected for the under-construction rapid transit line.

According to media reports, the UNESCO team was denied visa in January and they again intended to visit in April but the provincial authorities were using delaying tactics to entertain their request.

Asma contended if the provincial authorities did not like to follow the laws why they have been made. “The law for keeping 200 feet distance between the heritage buildings and the construction site has been violated to run the train,” she argued.

The LHC had set aside the NOC issued by the Archaeology Department, restraining work on the project.

Justice Ijaz ul Ahsan said that there should be a permanent system for conservation and protection of the heritage. He said that local experts instead of UNESCO should be involved to protect the historical.