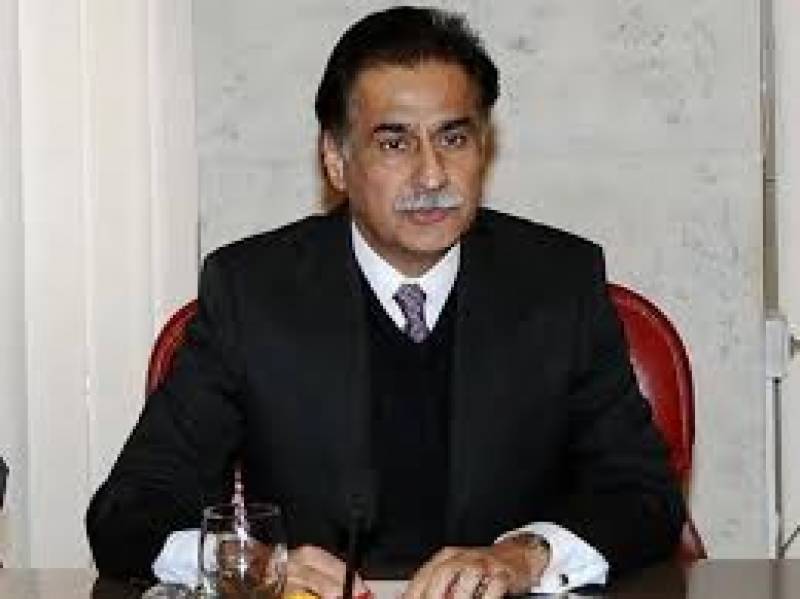 The committee was constituted in consequent of motions adopted by the National Assembly on 21st and the Senate on 28th March, 2017, says a press release.

The committee will be chaired by Speaker National Assembly and will discuss issues relating to National Security of urgent nature.

It will periodically review, monitor and oversee implementation of the National Action Plan with a view to ensuring its expeditious implementation.

It will monitor the process of transition from Military Courts to Civil Courts through criminal justice reforms.

The committee will present its periodical reports to both Houses of the Majlis-e-Shoora (Parliament).

Furthermore, the Speaker may make changes in the composition of the Committee as and when required. The Committee may make rules to regulate its procedure.