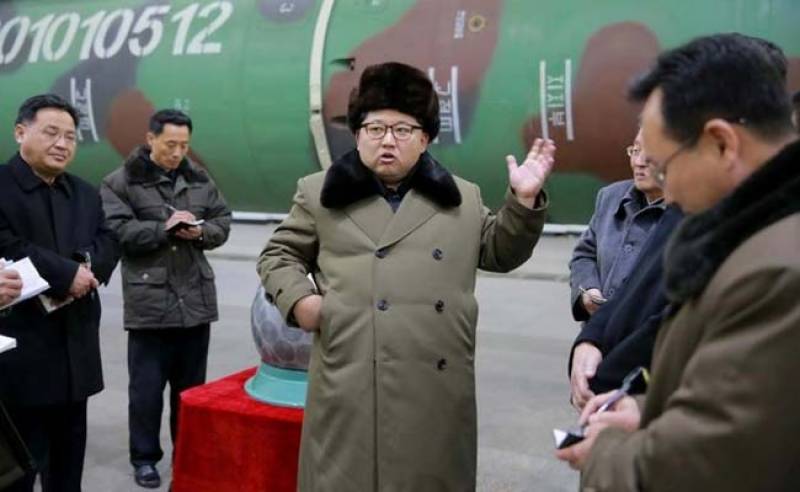 A statement on KCNA, which cited Washington's recent missile strike on Syria, said the administration of President Donald Trump had "entered the path of open threat and blackmail against the DPRK". (APP)