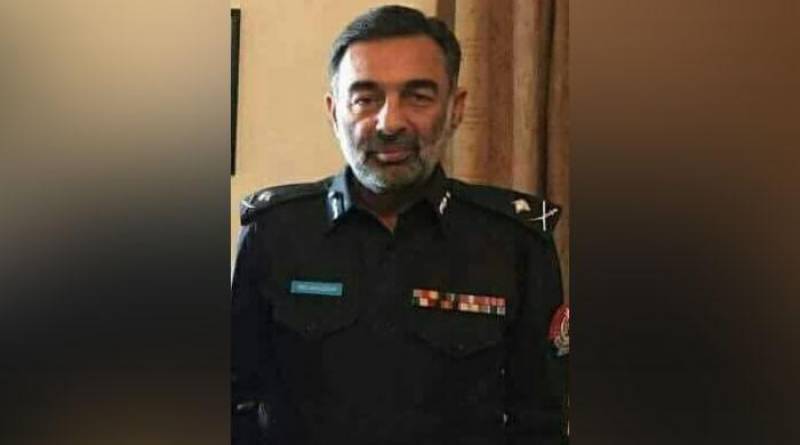 PESHAWAR (APP): The Inspector General of Police (IGP) Khyber Pakhtunkhwa, Salah-ud-Din Khan Mehsud has said that the details of Mardan University incident have been received and identification of most of the accused has been established.

In a statement issued from CPO here on Friday, the IGP further revealed that 8 accused have been arrested amongst the involved accused while more arrests are being made. He made it clear that strict and prompt legal procedures will be ensured against the accused involved in the incident.