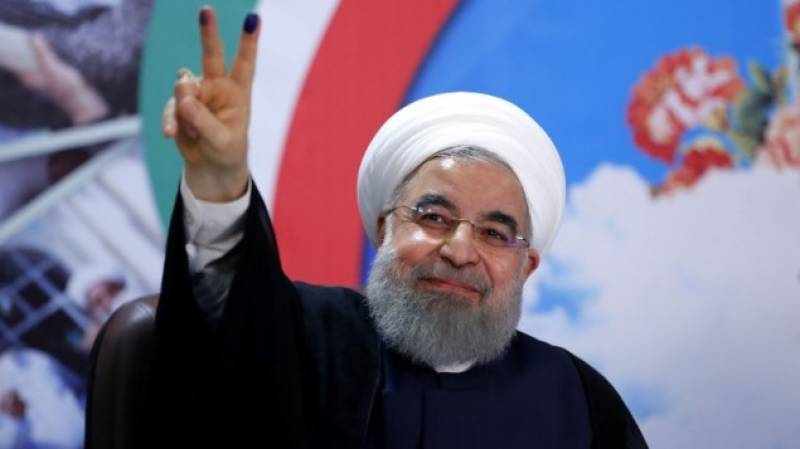 Rouhani, a politically moderate cleric, inherited an economy in freefall and a country dangerously isolated over its nuclear programme when he took power in 2013.

He retains the support of moderate and reformist lawmakers for taming inflation and reaching a landmark nuclear deal with world powers that ended many sanctions.

After registering for the election at the interior ministry, Rouhani pushed back against hardliners who have criticised the nuclear deal and his efforts to reach out to the West.

"The preservation of the (nuclear deal) is one of the most important political and economic issues in the Iranian nation. The stepmothers who repeatedly tried to kill this baby cannot be good custodians for it," he told reporters. (APP)