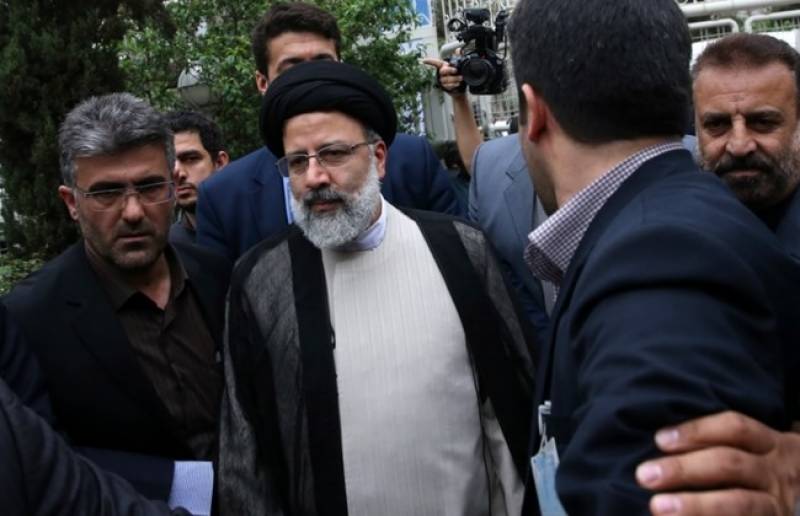 The 56-year-old has emphasised his concern for the poor and the high levels of unemployment -- considered a weak spot for President Hassan Rouhani who also registered on Friday.

"Despite all the efforts of previous governments, the situation of the country is such that people ask why is there so much unemployment?" Raisi told reporters at the interior ministry where registration was being held.

He said he would announce detailed economic policies at a later date.

"I have come to be the candidate for the whole of Iran. I don't limit myself to a certain group, party or faction," he added. (APP)