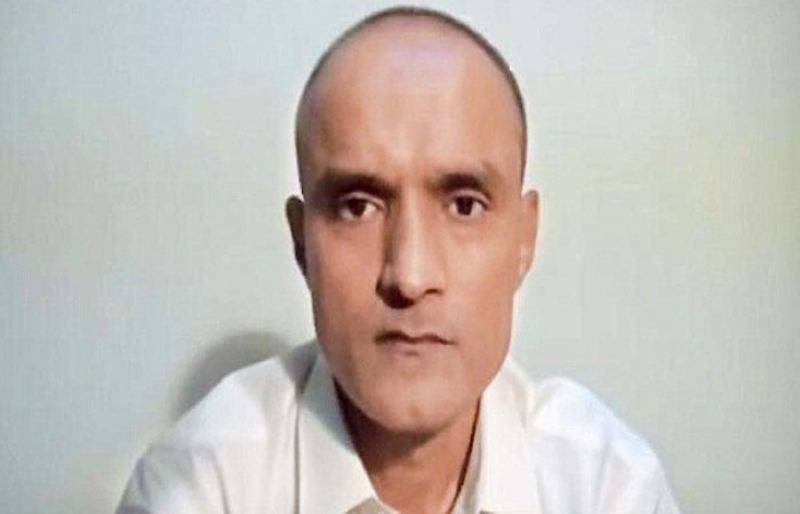 UNITED NATIONS : India has announced to take Kulbhushan Yadav case to the United Nations against Pakistan. However before the case could be officially taken up in the UN, Indian journalist had to face embarrassment at the hands of UN Secretary General spokesperson.

During a routine briefing, spokesperson of UN Secretary Genearl Stéphane Dujarric responding to a question by an Indian journalist regarding Jadhav said, “We are not in position to make any opinion in this matter”.

Keeping in view the rising tension between India and Pakistan, the spokesperson asked the both countries to settle the issue through dialogues.

Stephane Dujarric said the world body will continue to underline the need for both sides to hold dialogue to find peaceful solution to their issues.

Jadhav was arrested on March 3, 2016 through a counter-intelligence operation in Balochistan’s Mashkel area for his involvement in espionage and sabotage activities against Pakistan, the statement added.

‘Jadhav was tried by the FGCM under Section 59 of the PAA and Section 3 of the official Secret Act of 1923’ said ISPR.

Jadhav confessed before a magistrate and court that he was tasked by Indian spy agency Research and Analysis wing to plan, coordinate and organise espionage and sabotage activities seeking to destabilise and wage war against Pakistan through impeding the efforts of law enforcement agencies for the restoration of peace in Balochistan and Karachi, the ISPR said.

The accused had been provided with a defending officer as per legal provisions, the ISPR said.