IHC issues clarification of advertisement in favor of Judge in media
14 Apr, 2017 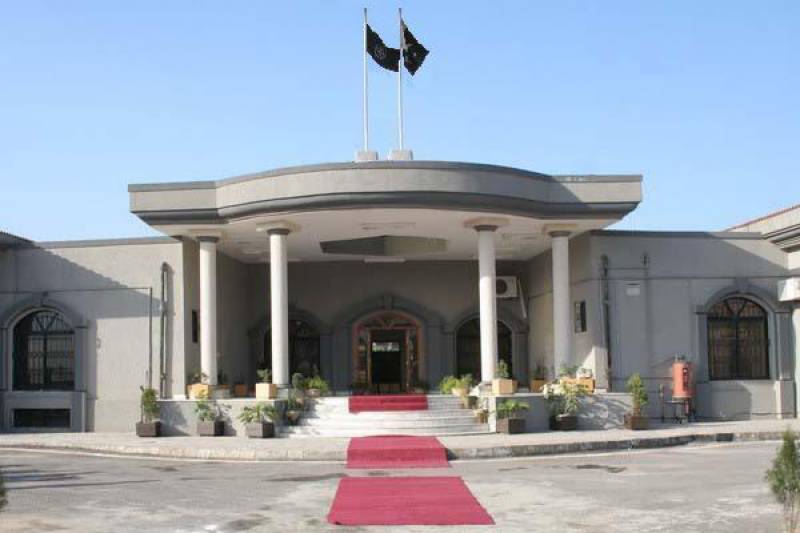 The IHC had issued a clarification here regarding publishing of an advertisement in a local newspaper in favor of Justice Siddique.

A press release issued here by Registrar Office of IHC stated that the advertisement had mentioned incorrect designation of the IHC judge as well as published his picture.

It had created wrong impression in public and such practice needs to be stopped immediately.

It further added that previously the registrar office of IHC had also issued a press release to stop electronic and print media to launch any campaign in favor of IHC judge. (APP)