Huge US bomb kills dozens of IS militants in Afghanistan
14 Apr, 2017 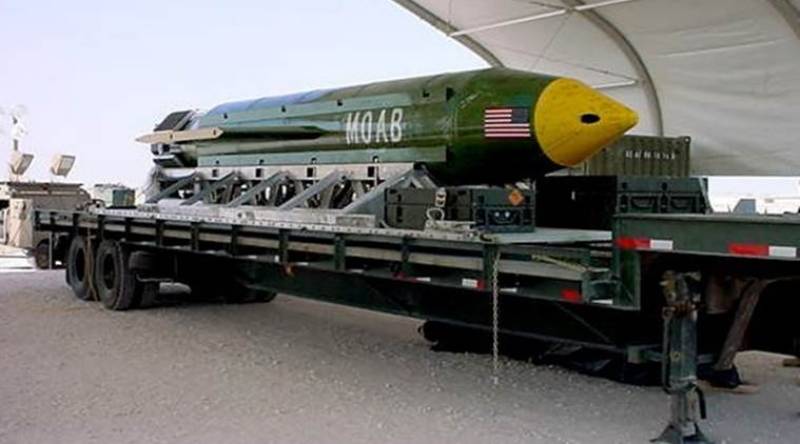 The GBU-43/B Massive Ordnance Air Blast bomb -- dubbed the "Mother Of All Bombs" -- was unleashed in combat for the first time, hitting IS positions in eastern Nangarhar province on Thursday.

The bombing is expected to further erode IS's capabilities in Afghanistan and sends a warning to the much bigger Taliban group ahead of their annual spring offensive.

"As a result of the bombing, key Daesh (IS) hideouts were destroyed and 36 IS fighters were killed," the Afghan defence ministry said, adding that the bombing was carried out in coordination with local military forces.