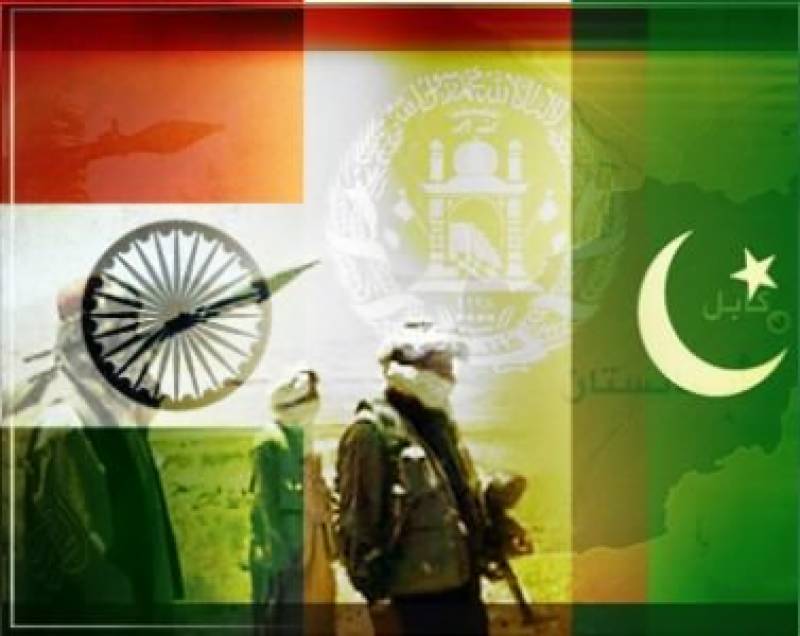 ISLAMABAD: Indian Intelligence Agency RAW has intensified it's covert operations across Pakistan with the advent of the China Pakistan Economic Corridor project. Several RAW sponsored agents have been arrested by Law Enforcement Agencies from different areas of Pakistan deputed to sabotage the CPEC project and create chaos in the country.

Recently three RAW sponsored agents Khalil, Imtiaz, and Rashid have been arrested in Azad Kashmir who have made startling revelations about their modus operandi in Pakistan.

“The terrorists disclosed that Indian army officers and RAW officers Major Ranjeet, Major Sultan, and another officer were in touch with the arrested individuals.”

According to the initial investigation, the mastermind was tasked to attack the Combined Military hospital and sabotage the China-Pakistan Economic Corridor (CPEC) project, said DIG Sajjad.

Suspect Khalil revealed during questioning that he crossed over the Line of Control around 14 to 15 times.

"He was given an Improvised Explosive device which, when planted at the police station in Abbaspur, luckily only caused damage to the building and did not result in any casualties," the senior police official said.

Police said Khalil was promised RS 500,000 for the tasks, with some initial payment already made to the terrorist.