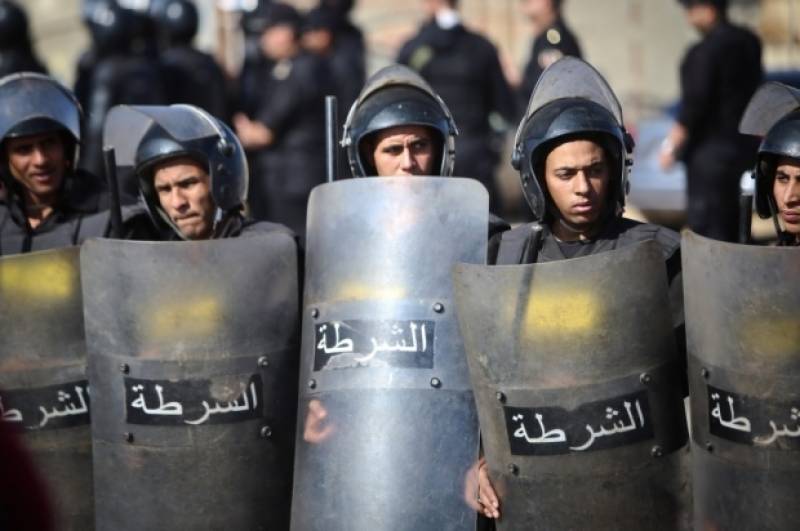 CAIRO: An Egypt court has handed a lawyer 10 years in jail for insulting the president and "inciting terrorism" in a Facebook post, a judicial official and his lawyer said Thursday.

The court in the coastal city of Alexandria on Wednesday also sentenced lawyer Mohammed Ramadan in absentia to five years' house arrest and an internet ban for the same period, the official said.

Ramadan's lawyer, Mohammed Hafez, slammed what he called a "harsh" ruling, which he said was intended as "a message for all those who criticise the regime".

Ramadan was arrested in December and detained for two days after allegedly insulting President Abdel Fattah al-Sisi in a Facebook post.

The defendant has described the trial as "fabricated".

"It is utterly shocking that the Egyptian authorities have imposed such a heavy sentence against someone who was exercising his right to freedom of expression," the rights group's Najia Bounaim said. (APP)