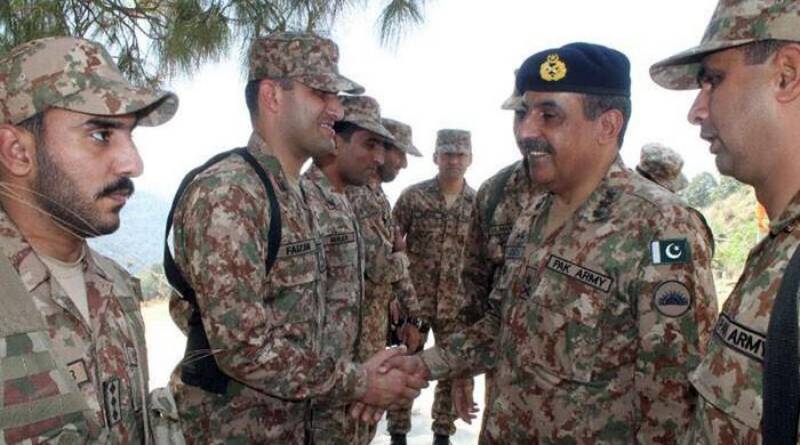 According to the statement, he reviewed the operational preparedness and expressed his satisfaction on operational readiness and vigilance exercised by forward troops.

He lauded the high morale of deployed troops and unflinching resolve of the civil population of the area and urged for a befitting response to Indian cease-fire violations.