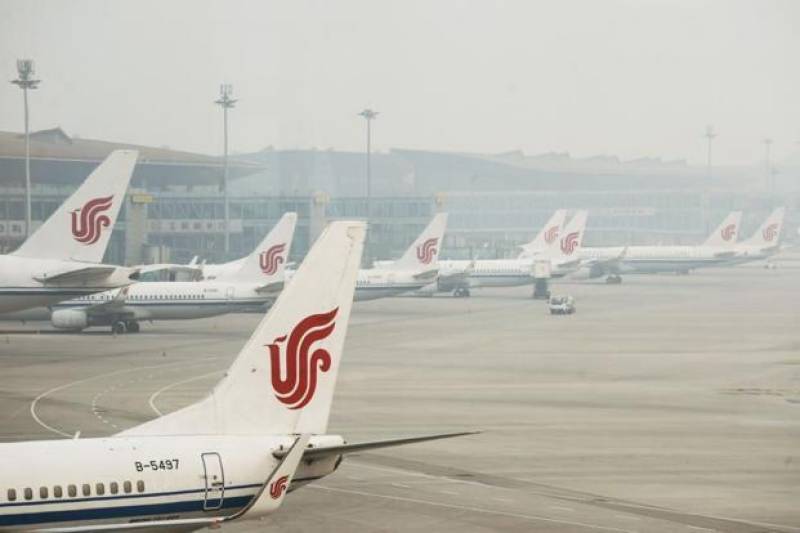 The news comes amid reports of activity at a nuclear test site in North Korea ahead of Saturday's 105th anniversary of the birth of the country's founder Kim Il-Sung, fuelling speculation it could carry out a sixth test. (APP)