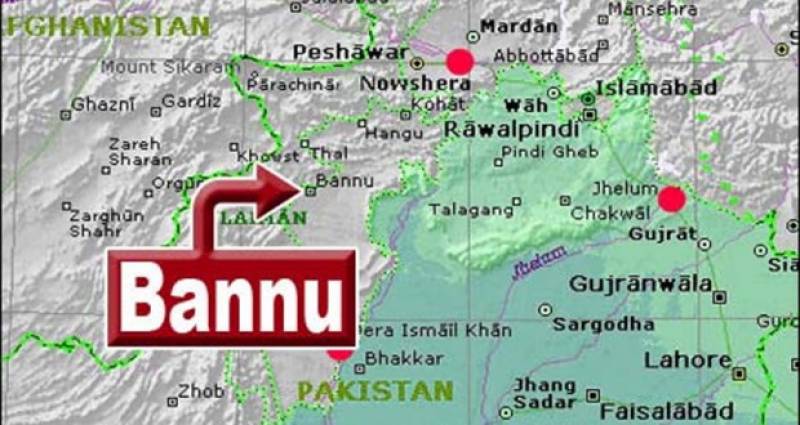 BANNU: A bomb blast in Bannu has been reported by the private TV Channels.

At least three people were injured when a bomb blast rocked the bus stand in Bannu.

The casualties were shifted to hospital where medical treatment is being provided to them.

Police confirmed that the blast occurred as a result of bomb installed inside a bus.

The bomb disposal squad was also called out at the blast location.