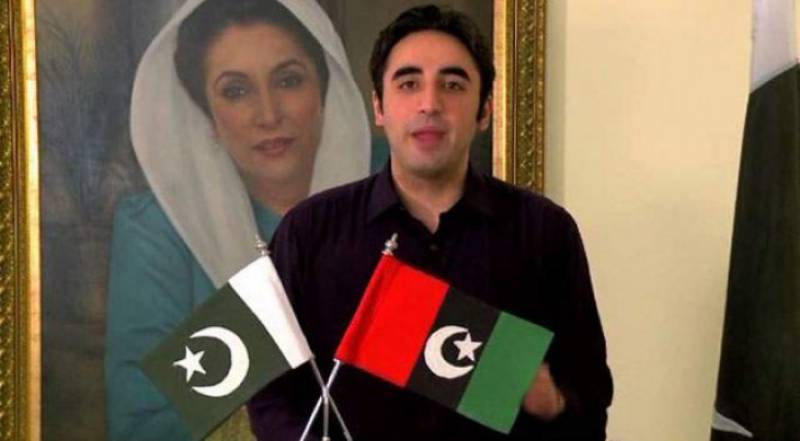 In a press statement issued here, the PPP Chairman demanded immediate arrest of the culprits involved in the condemnable mob act.

Bilawal Bhutto Zardari said such incident in the universities were big threat to our educational institutions and government should take adequate steps to check such incidents in future.

PPP Chairman expressed sympathies with the parents and the family of the victim. (APP)